Back to catalog
Lot 77 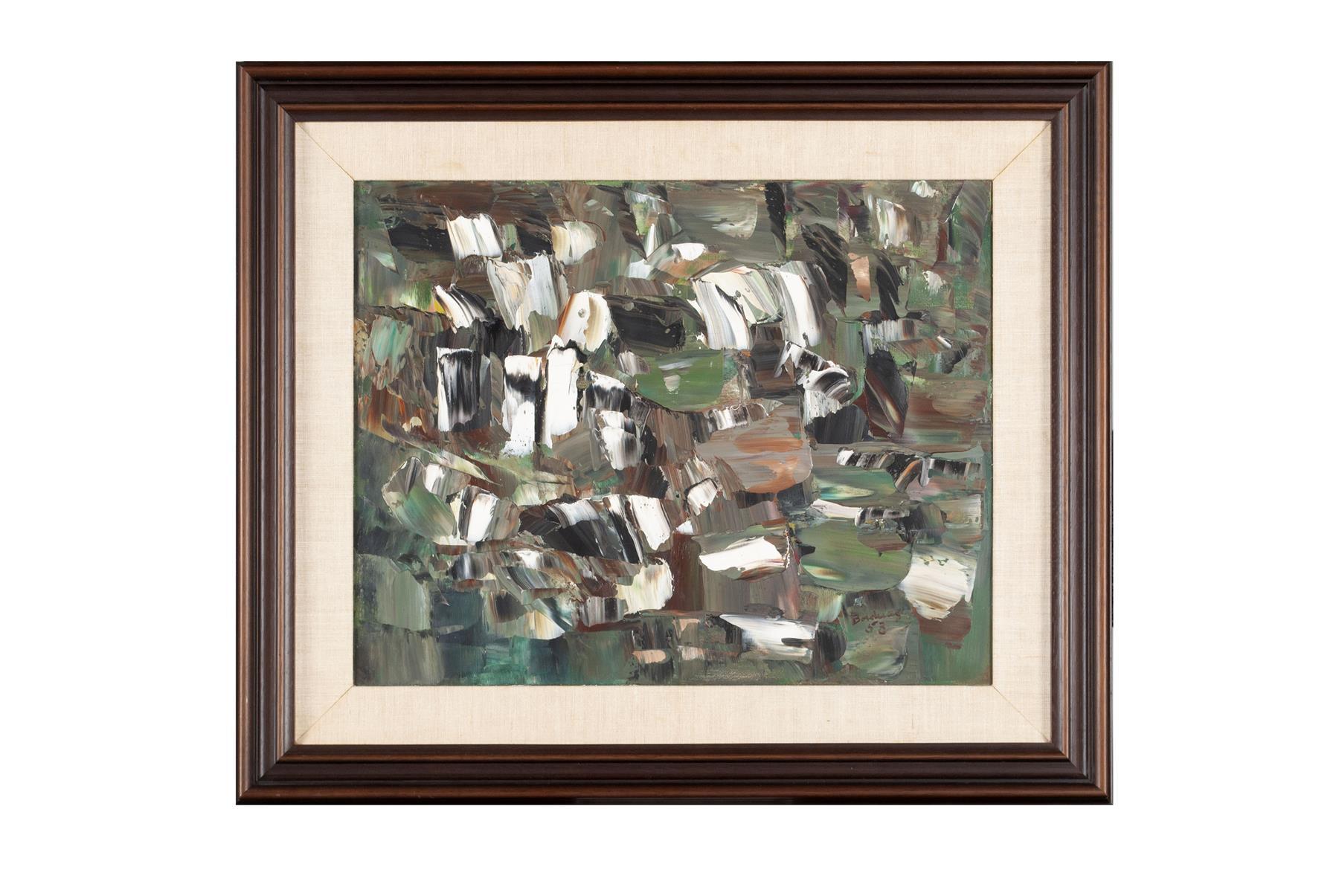 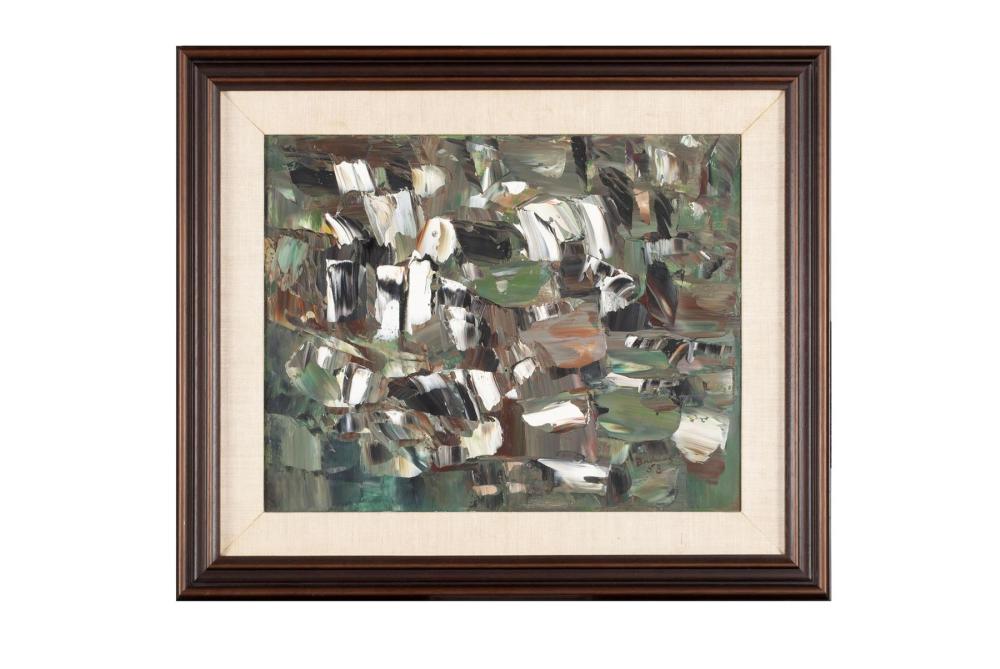 Literature: "Borduas won his case against the Federal Bureau of Investigation and was finally able to move to the United States, initially to Provincetown, Mass., where he spent the summer of 1953 painting at the seaside. He may have met Hans Hofmann at this time, since the German painter gave summer courses in this Cape Cod town, where there was an artists’ colony. In the fall Borduas settled in New York, and he remained there until September 1955. With the support of several Quebec collectors (notably Gérard Lortie) and two New York galleries (the Passedoit Gallery and the Martha Jackson Gallery), he was able to rent a large studio in Greenwich Village. This period was extremely important for the development of his art and career. The title he gave to a canvas painted in 1953, Les signes s’envolent, seems to convey what was going on in his painting, as objects disintegrate (thus “signs” disappear) and the background moves closer to the surface of the painting. From then on, Borduas used only a palette-knife to apply the paint, a technique that gave greater materiality to his work. His first New York exhibition was held at the Passedoit Gallery from 5 to 23 Jan. 1954, and attracted favourable notices. On 6 February Rodolphe de Repentigny, a critic who had come to New York for the occasion, reported in the Montreal paper L’Autorité du peuple that the American painter Robert Motherwell, who was present at the vernissage, had exclaimed: “He’s the Courbet of the 20th century!” However, the Passedoit, which, prior to Borduas, had never exhibited non-figurative painting, was not a very prestigious gallery. Fortunately, his work would be taken up by the Martha Jackson Gallery in exhibitions organized after he had left North America (18 March–6 April 1957 and 24 March–18 April 1959). While in New York, Borduas had realized that, although he could claim to have been inspired by Surrealism, especially its concept of an art originating in the unconscious, the abstract expressionism practiced by Jackson Pollock, Franz Kline, or Mark Rothko – artists whom he could meet at the Cedar Bar – was going much further in this direction than the automatism of the Montreal group in the period when he was their leader."
Credit: François-Marc Gagnon, “BORDUAS, PAUL-ÉMILE (baptized Paul-Émile-Charles),” in Dictionary of Canadian Biography, vol. 18, University of Toronto/Université Laval, 2003–, accessed April 15, 2021, http://www.biographi.ca/en/bio/borduas_paul_emile_18E.html. 16" height, 19.5" width; frame: 23" height, 26.5" width

You agree to pay a buyer's premium of up to 25.0% and any applicable taxes and shipping.